If you are just learning about slots, you should check out Club USA Casino. You can keep your risk to a minimum by playing their big selection of penny slots and you'll also get a nice sign-up bonus.
Play Now at Club USA Casino! 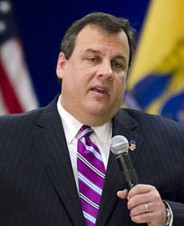 It doesn't look as if that will happen. Christie had no public schedule on Monday and signed no bills. He had no public schedule on Tuesday, either. Contacted Monday, his office would not comment.  The waiting game begins again on the fate of the bill that would make the Garden State the first in the country to offer online casino gambling. Christie vetoed the bill in late 2011, and lawmakers were forced to go back to the drawing board for most of 2012